Jon Varsano and Dan Perlstein have partnered on two transactions for the leasing of a retail space and the purchase of an office building. In the summer of 2018, Giant Steps signed a long term lease for over 9000 square feet of retail/office space located at 13430 Crenshaw Blvd in Gardena, California. After several months of build out, Giant Steps opened its retail store to the public. Giant Steps Programs provide adults with developmental disabilities  the training and tools to become active and productive members of their community.  The Giant Steps Gardena location offers job training, as well as discounted products to the surrounding area. This expansion is evidence of both what passion can accomplish and the great needs that exist within this often overlooked population. The retail property improvements also freshen and brighten up the area of Gardena that typically has industrial properties and older retail buildings.

Billy Richard, President and Chief Executive Officer of Giant Steps, recently purchased an office building at 2401 North Lake Ave in Altadena, California for $2.4 Million. The former bank facility built in 1953 consists of 11,030 square feet of commercial office space and 21,644 square feet of LCC3 zoned land. The property was previously occupied and owned by two religious organizations. Giant Steps will occupy the mid-century modern office building to use as offices in the 626 area. This unique property is two stories with an elevator and walk-in vaults, as well as conference rooms, reception area, and private offices.

Jon Varsano of Vars Real Estate and Dan Perlstein of Danco, Inc. represented the buyer and Bill Ukropina and Trenton Ross of Colliers International and Carl Whidden of Whidden Realty represented the seller. 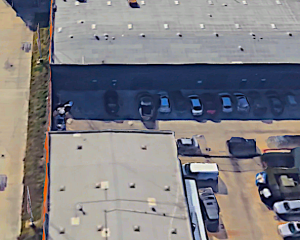 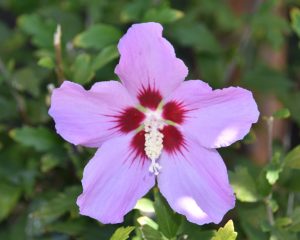