-Space is good for light industrial use or as a creative office such as a furniture store, art gallery, clothing store and design/antique/vintage store

The Los Angeles Mid City has seen many improvements and nearby developments to come on W. Washington Blvd and La Brea Blvd. 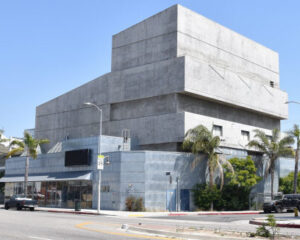